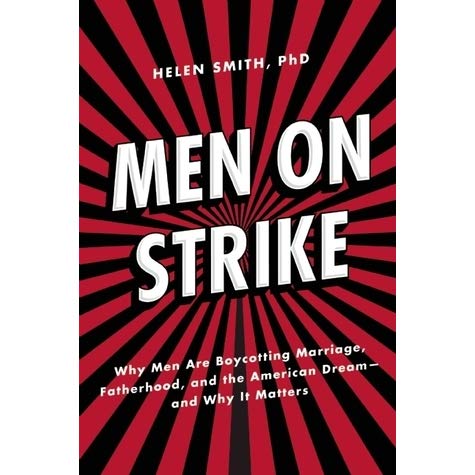 The theme of the Travel Secrets trilogy is femininity. In book one, our heroine, Rachel, was battling her own demons as she conquered her misconception of body image, turning into Raquel as a result. Book two is more focused on relationships. Wouldn’t you agree that relationships are usually messy these days?

Part of the problem is society’s attitude toward confident women. Like many other women, when I was accused of being bossy in the past, I used to think that if a man had said what I said he would have been praised as being assertive. I agree that bossy women often get the short end of the stick and that women who are treated unfairly should fight to do something about it.

One unfortunate result is that many women have gone to serious extremes to uhmiliate men, usually a spouse or a life partner. It is common nowadays to turn on the tv and hear women boast about putting their man in his place, or of allocating him to his “man cave,” which is usually the basement. Children who grown in homes like these and watching shows and movies like these feel that it is normal to belittle their fathers. The tragic result is that no one is getting the important benefits that only men can provide their spouses and children. I will speak more about this in a later blog.

Many men are now rebelling against this constant bullying and humiliation. In the second installement of Travel Secrets, Jess’s boyfriend, an Israeli called Lon, lets Raquel, Jess, and Ashley know that men are now on strike. He tells them about Dr. Helen’s Smith’s book Men on Strike and elaborates that women’s bullying is the reason so many men refuse to marry or have children nowadays.

Raquel is determined to read this book and is henceforth wary when she hears anyone belittle men. Jess actually agrees with Lon’s perspective, but their relationship will be put to the test when Jess will become pregnant in book three and Lon will accuse her with entrapment.

I hope to make others curious to read my book and to read Men on Strike. I also hope to interview Dr. Smith in the future.

What do you think about all this?