Me before You by Jojo Moyes – Book Review 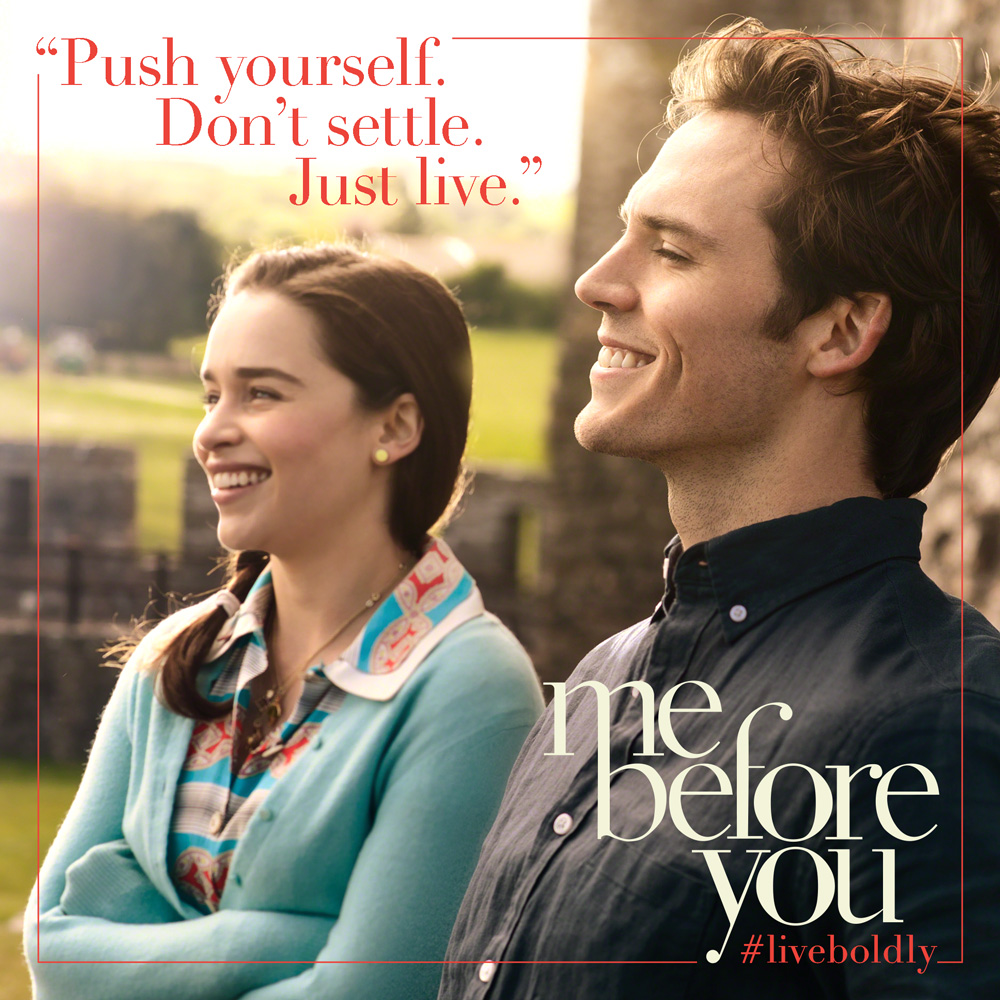 Underneath all her flashy clothes and bright smiles, Louisa Clark is scared to really live life. When she’s hired to take care of Will Traynor, a quadriplegic who depends on other for everything, no one can imagine he’s the one who’s going to end up helping her live a better life. His effect on her is the best part of the story.
SPOILER ALERT!!!
What frustrates me about this story is that Lou’s immense benevolence toward life does not effect Will. And no, I am not complaining that he didn’t change his mind at the end. Here’s the deal: as much as he claimed he loved his life prior to the accident, it didn’t seem so great to me. He was a shallow, rich guy, dating a shallow, rich gal, with not much prospect of having a deeper way of life in the future. The funny “glimpse into the future” that Louisa has about his ex girlfriend/best friend five years into their marriage – well that could have easily been Will’s future with Alicia.
It seems like he’s never given the time of day to women like Lou. But here they are now, together, in love. And yes, I do understand his frustrations about what he can’t have (as much as an AB like me can get it), but what about the spiritual side? How about a spiritual, philosophical change?Louisa offered him access to the fundamental benevolence of life the likes of which he was not able to perceive before. Sadly, her mental effect on him was nearly nonexistent. She made his last days less awful, and that’s it. So at the end, it felt like something was missing.
As for the movie, it felt hurried. My favorite part is picturing Emilia Clarke and Sam Claflin as the stars in my Travel Secrets trilogy. Oh yea!

You have Successfully Subscribed!